Biogen's Alzheimer's drug is struggling, and a turnaround might not be coming soon

By: Sales of Aduhelm fell well below expectations amid controversy over its approval and physician reluctance to prescribe it.

Despite high expectations, the first drug ever approved in the U.S. to slow Alzheimer’s disease has not yet generated meaningful sales or been adopted by many of the country’s most prominent treatment centers.

The challenges facing Aduhelm, as the drug is called, were further detailed Wednesday, during its developer Biogen’s latest earnings call. Biogen has sought to get roughly 900 Alzheimer’s centers to use Aduhelm, but so far, only around 120 are doing so. And in its first full quarter on the market, Aduhelm sales totaled $300,000, well below the $16 million Wall Street analysts had forecasted.

“We are obviously disappointed with the delayed uptake of Aduhelm in the U.S.,” CEO Michel Vounatsos told investors on the call.

Vounatsos and other executives claimed that this weak start has to do with the complexities of launching a first-of-its-kind medicine. One of the biggest obstacles, they said, is that many centers are holding off administering Aduhelm until insurance providers come up with coverage plans.

But the FDA’s approval of Aduhelm was also highly controversial. Debate over the drug’s merits has hung over its launch and, seemingly, physicians' willingness to prescribe it.

Broad adoption of Aduhelm likely hinges on the Centers for Medicare and Medicaid Services, or CMS, which runs the government insurance program for people aged 65 and older, and therefore would cover the vast majority of patients who end up on Aduhelm.

CMS is creating a so-called “National Coverage Determination” that would establish a single, country-wide policy for Alzheimer's drugs that work like Aduhelm, but the policy won’t be finalized until April. A draft version should be available in January.

Biogen had already warned that Aduhelm sales would be modest this year. Yet, the timeline for a CMS decision implies they will also be “minimal” in the first quarter of next year, according to Mizuho Securities analyst Salim Syed.

That Aduhelm drove just $300,000 in the quarter “truly reflects that the NCD is a major overhang,” wrote Stifel analyst Paul Matteis in an Oct. 20 note to clients. 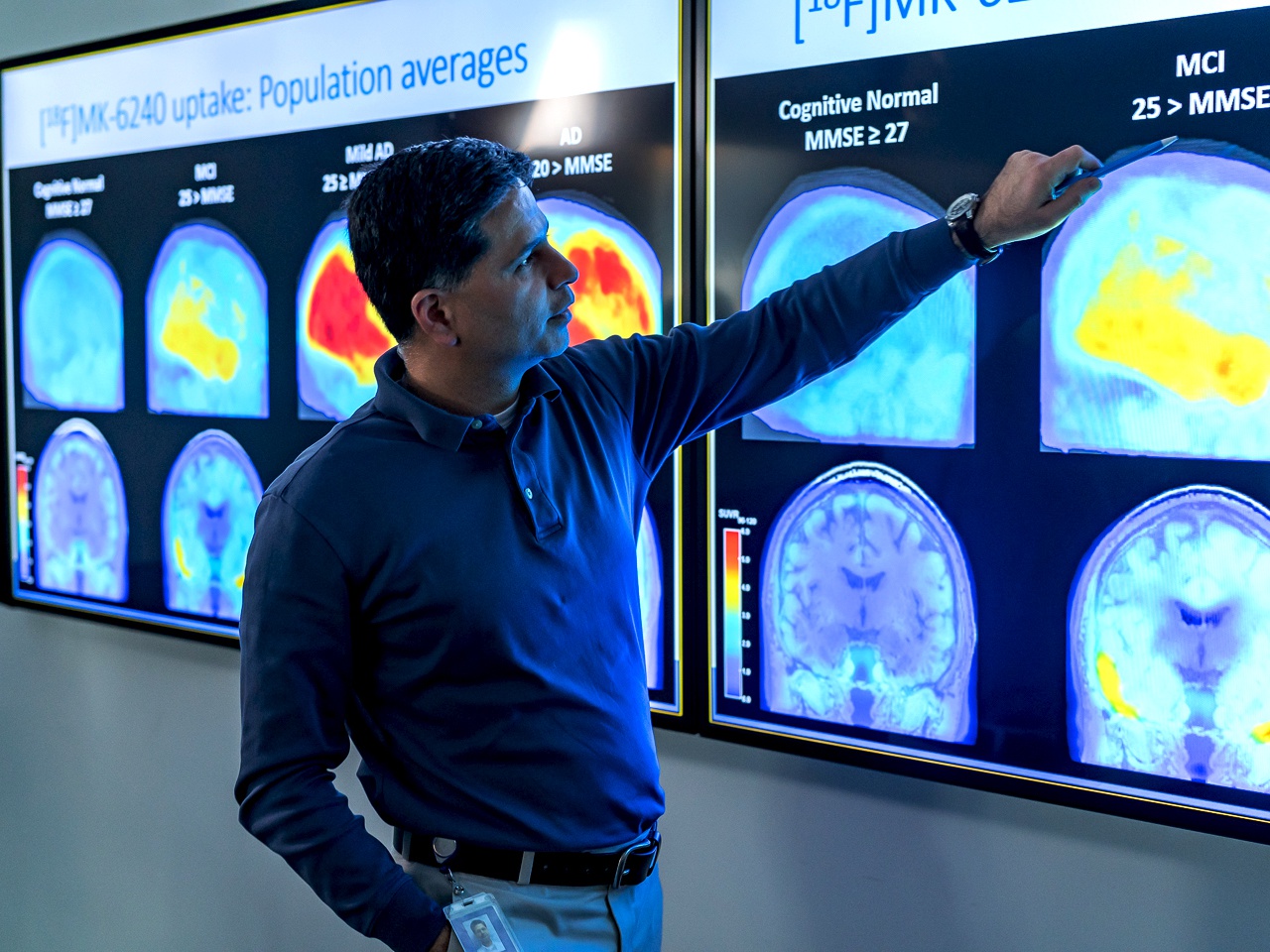 Still, Biogen and others expect Aduhelm launch will ramp up. The consensus among analysts is that sales of the drug will reach around $1 billion next year, and $9 billion at their peak — though some believe such figures are far too high. Umer Raffat of Evercore ISI, for example, believes 2022 U.S. revenue from Aduhelm will be much lower, likely around $200 million.

Biogen did note on its earnings call that it has obtained a code for Aduhelm that helps streamline reimbursement for both commercial and government insurance programs.

Insurance isn’t the only barrier, though. To better inform their decision on whether to prescribe Aduhelm, doctors have expressed interest in poring over the data that supported the drug’s approval. Yet that data hasn’t been made available in full.

Biogen executives said Wednesday that Phase 3 clinical trial results for Aduhelm are currently under review at a “top-tier” journal. The company also intends to present data from EMBARK, a late-stage re-dosing study for patients who were previously enrolled in other Aduhelm trials, at an Alzheimer’s research conference in early November.

Overall, Biogen ended the third quarter with $2.78 billion in revenue, down 18% from the same period a year prior. Tecfidera, a multiple sclerosis drug and the company’s top seller, declined nearly 50% while Spinraza, a treatment for a rare muscular disease and — until recently — one of Biogen’s fastest growing medicines, also fell 10%.

Though revenue was down in the third quarter, it still beat the $2.64 billion that analysts, on average, had forecasted.

Biogen shares were trading flat by late Wednesday morning, at about $270 apiece. The company’s share price has fallen by about a third since early June, when the Food and Drug Administration approved Aduhelm.